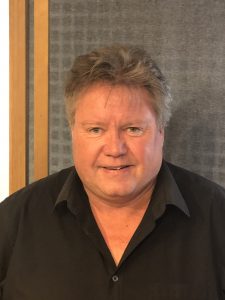 Hi, I’m Paul Anthony I started my long broadcasting career on Radio Victory back in June 1980.

I’m Portsmouth born and bred, Living just around the corner from our Victory Online studios.

I hosted a show called New Faces which was aired Saturdays between 5 and 7pm, and worked there doing various OBs, and touring around the South Coast on the Victory Fun Bus ( Great Days) !!!